Here I offer a new cd title containing 160 high resolution scans ( 1200 dpi ) produced from an original photo album which belonged to a soldier who served with Germany's elite Gebirgsjager division ..Germany's tough mountain troops .There are photos where the Edelweiss insignia can be seen on uniform . Photos include training , troops up in the mountains ( Norway ? ) ..different uniforms in wear , army trucks , cars , motorbikes .. devastation ,burning buildings , one photo of 2 German soldiers killed in action .The cd gives a flavour of this mans service and experiences.

To buy a copy of this cd for £10 ( free postage ) paying via paypal ..please click here 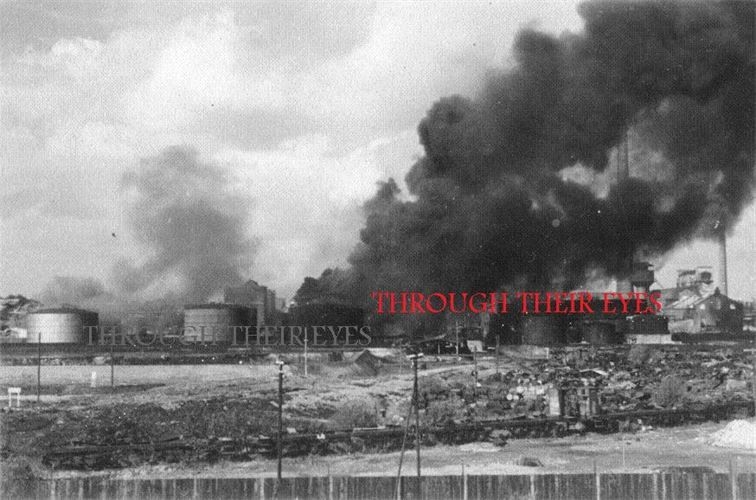 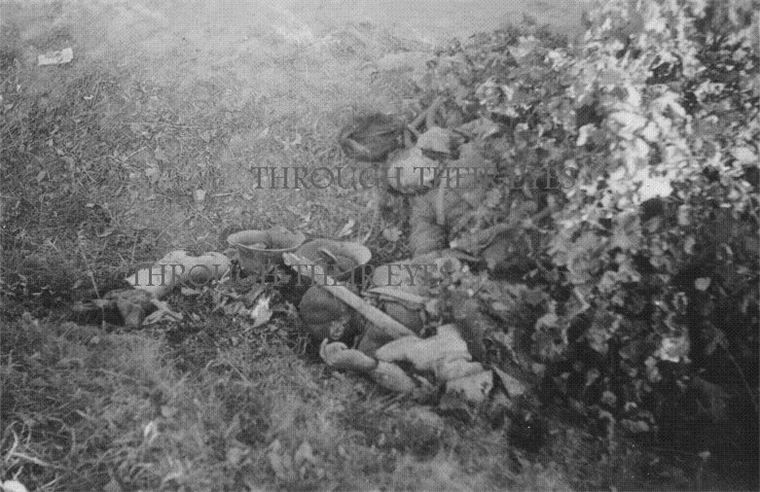 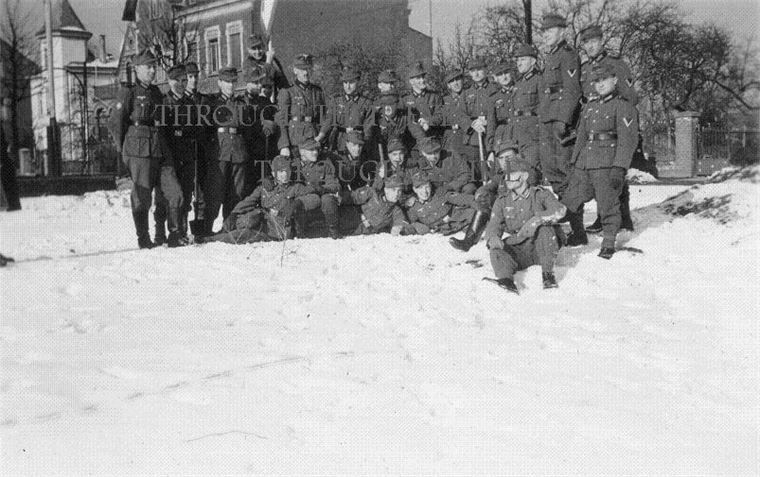 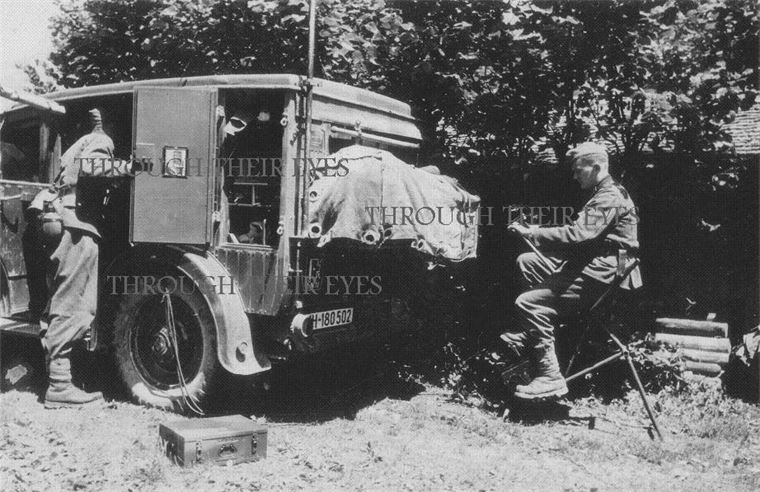 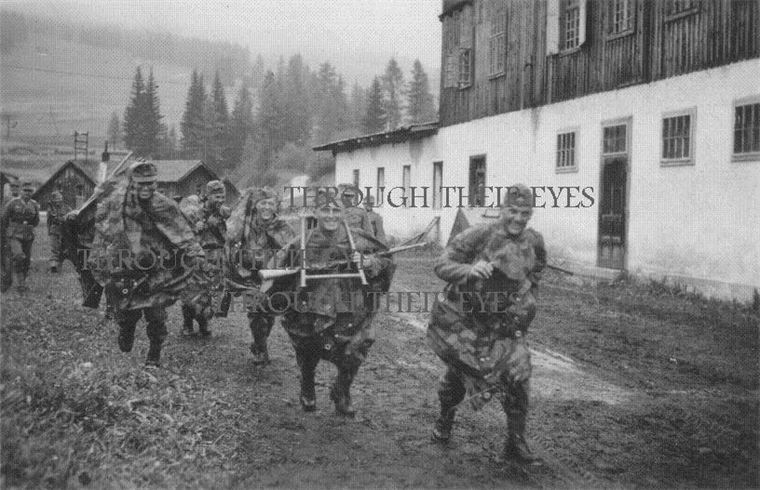 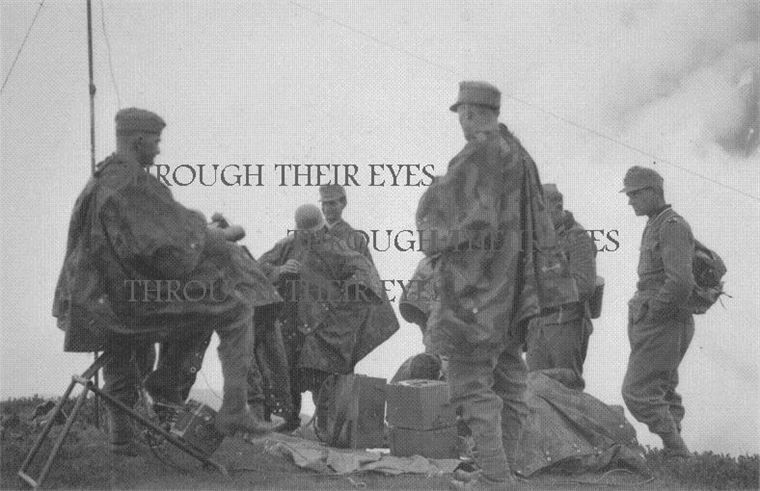 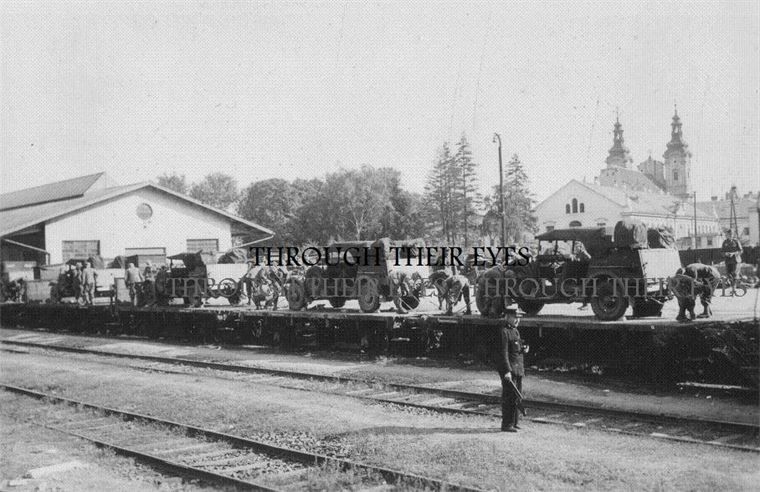 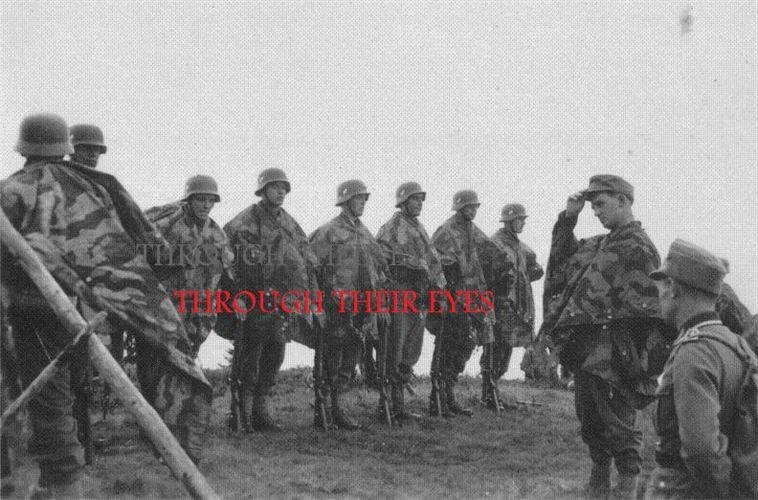