The album appears to have belonged to an army driver who is seen throughout the album . The album seems to cover the period 1940-1941.

I believe the majority of the photos were taken during service in Russia , although a few may have been taken in Poland and Balkens

There are photos of army trucks / military ambulances , Knocked out tanks , German Panzer, motorbike , 3 photos show our man posing on a large Soviet heavy bomber Tupolev TB-3 , 2 photos have him posing in front of a luftwaffe stuka . other photos include several photos of Jewish refugees ...one shows Jewish locals loaded onto a truck and another shows a man with star of David arm band being worn .

An interesting album giving a glimpse into this mans war time experience .

To buy a copy of this cd for £6 (free postage ) paying via payal , please click below. 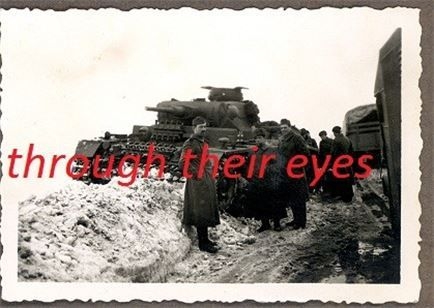 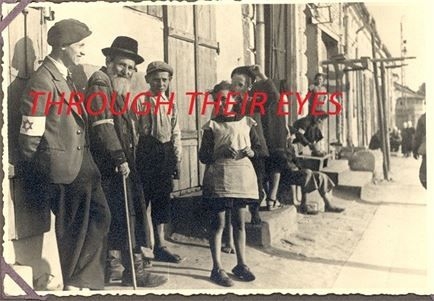