To buy a copy of a cd containing high res scans from the album for £10 ( freepost ) paying via paypal ..please click here ...... 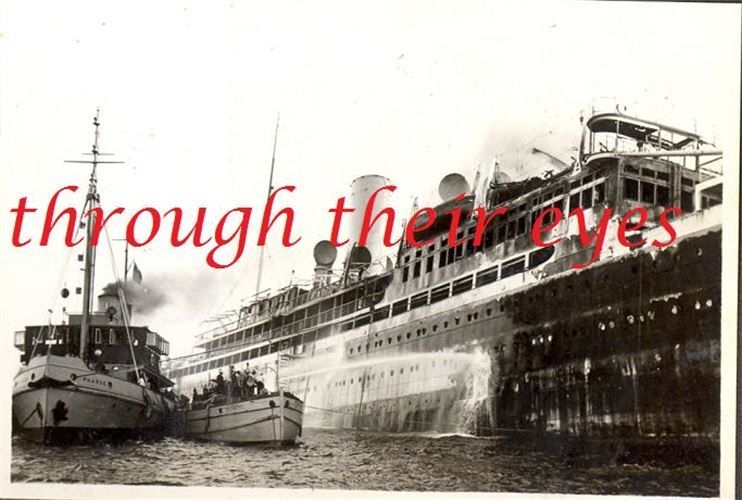 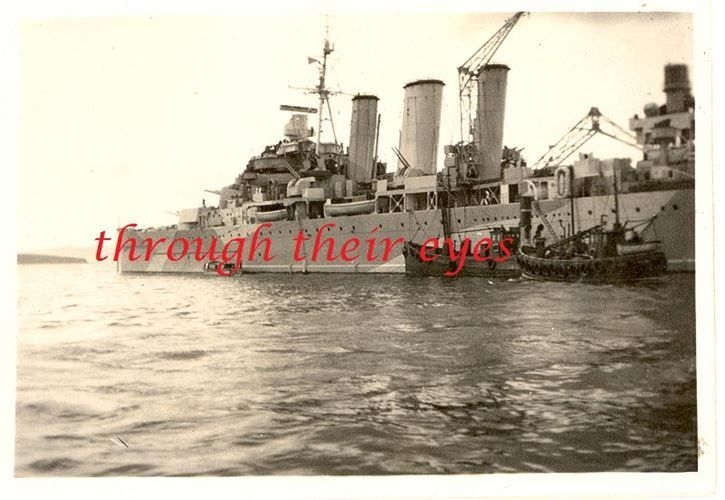 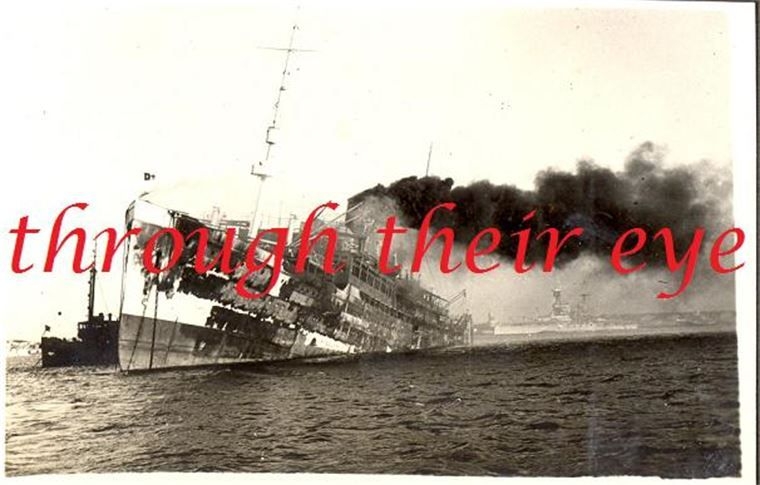 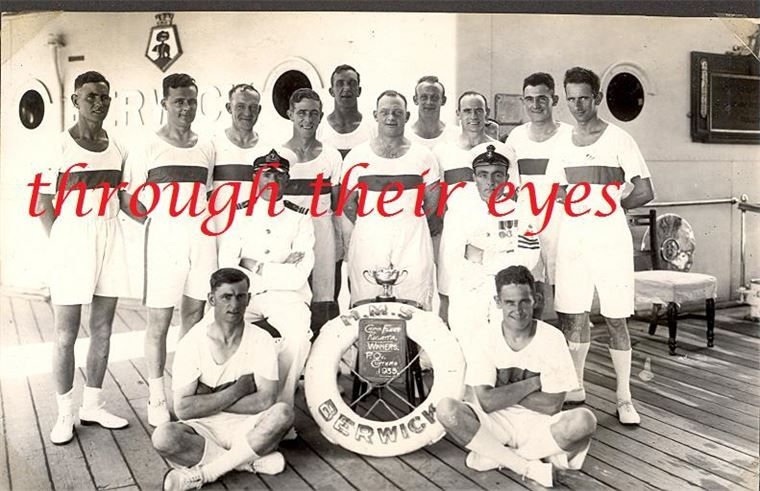 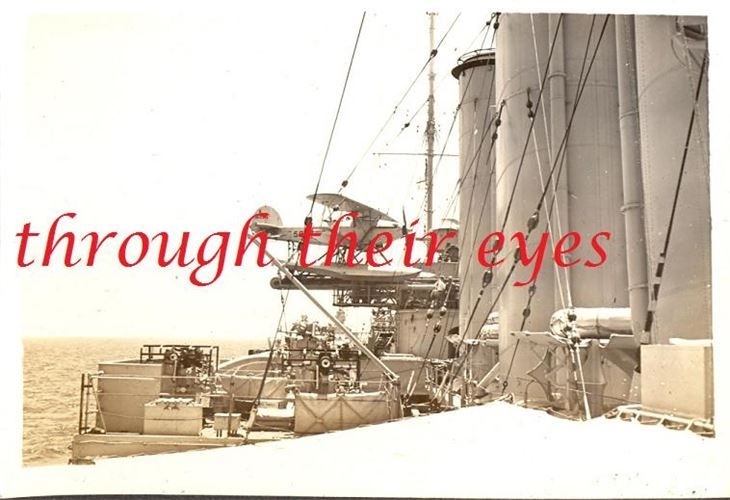 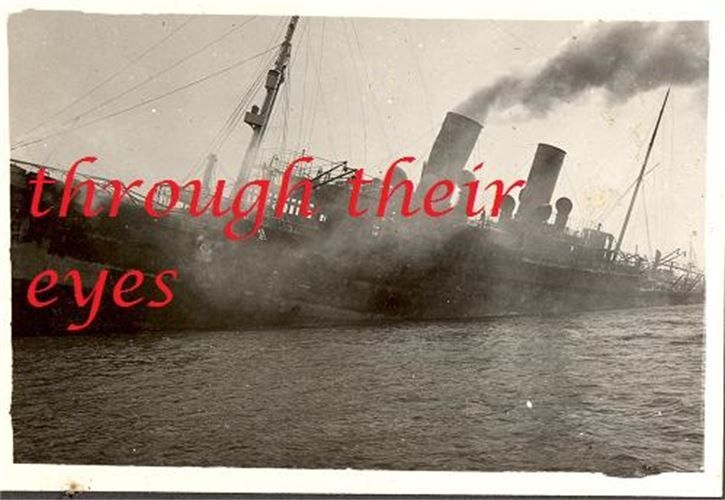 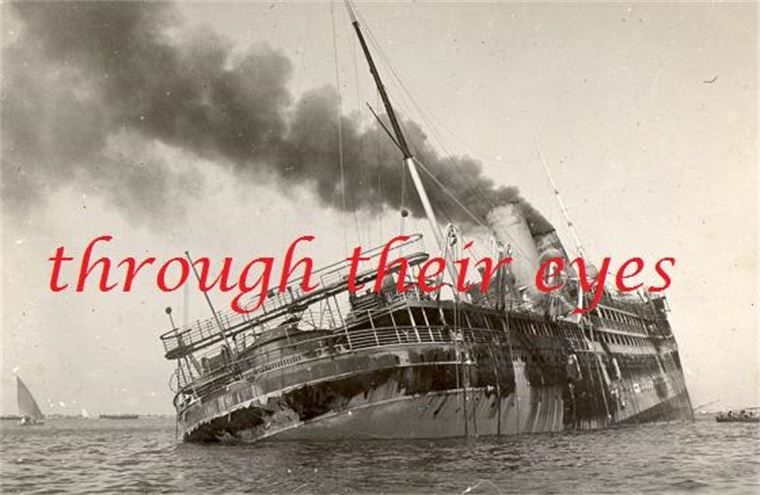 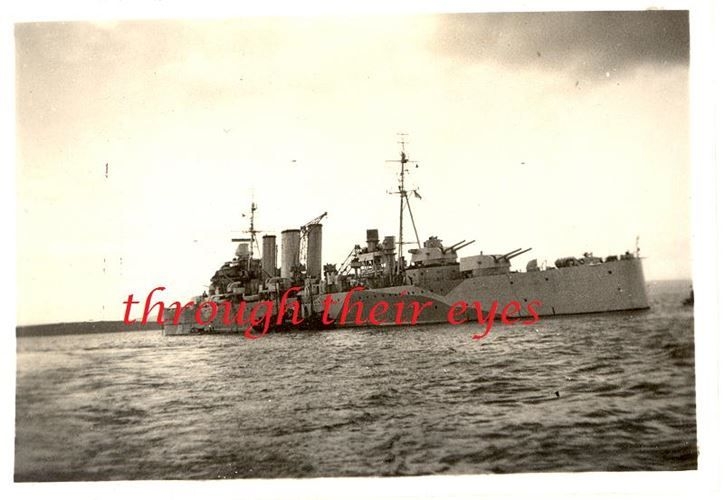 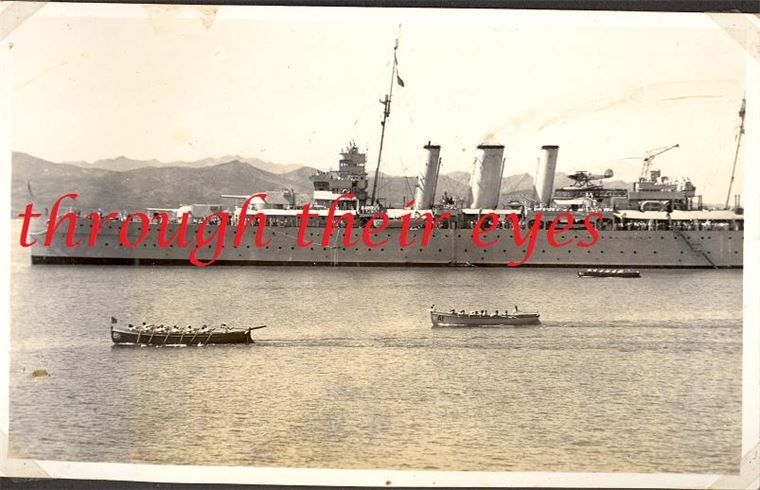 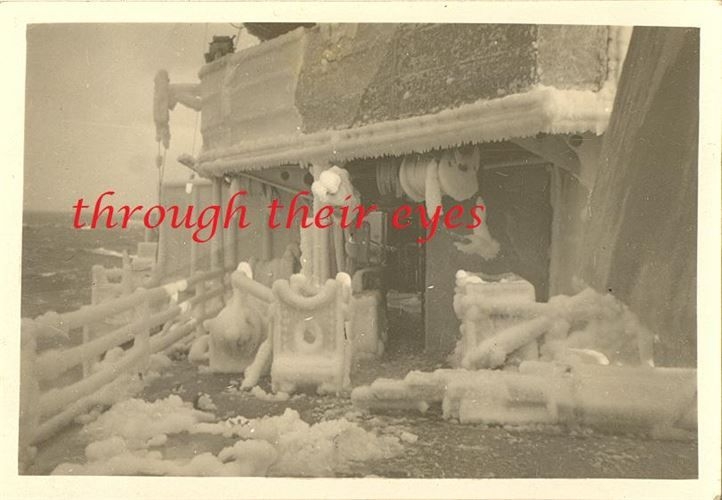 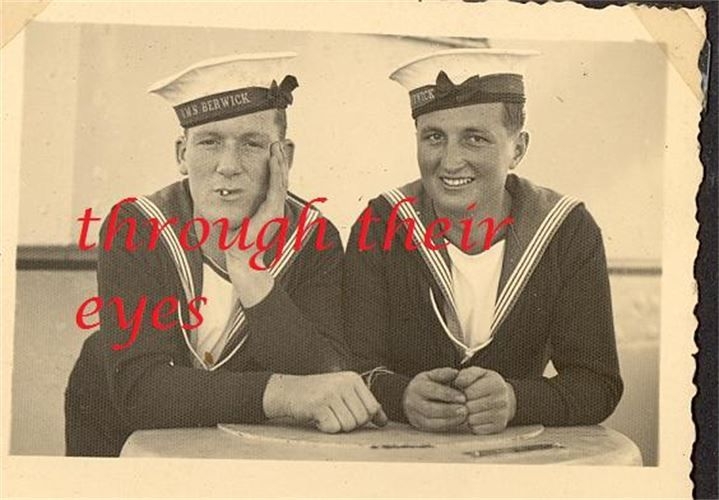 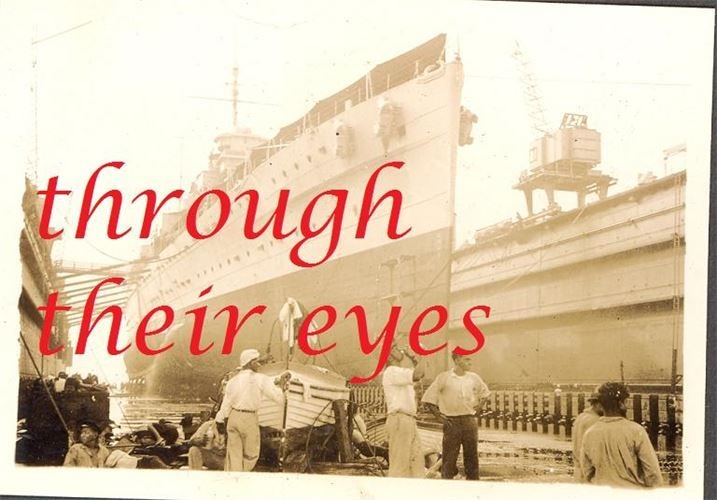 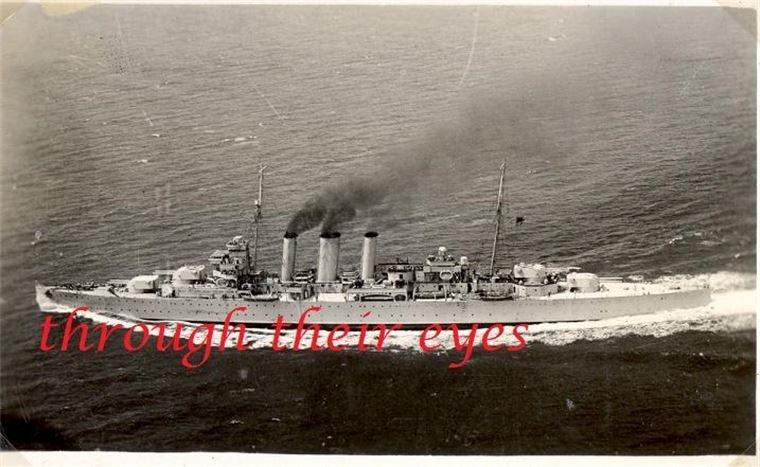 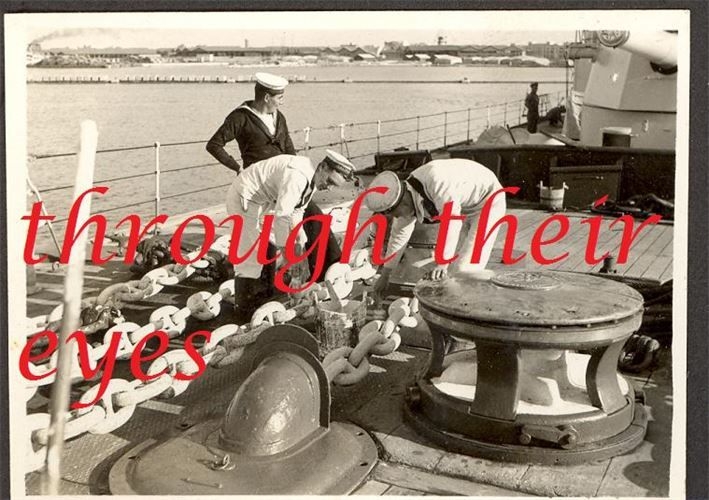 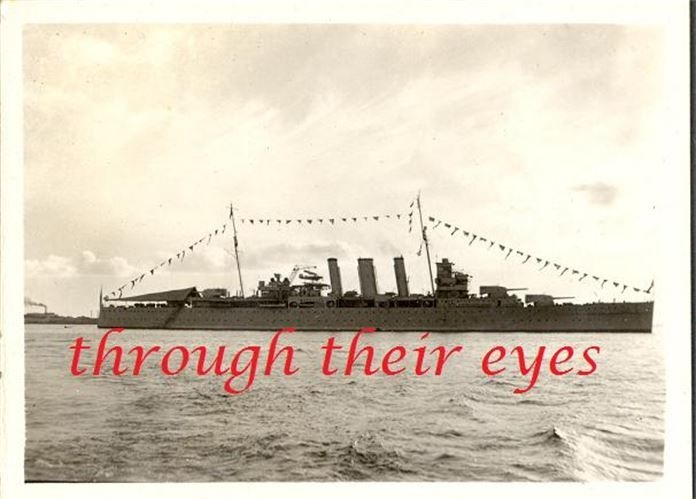 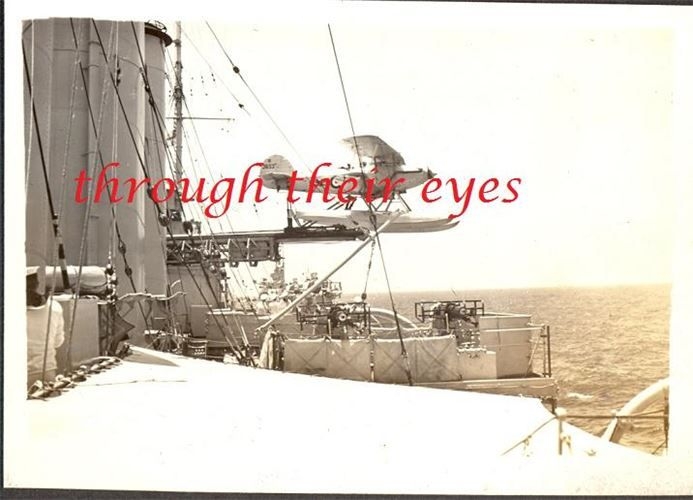 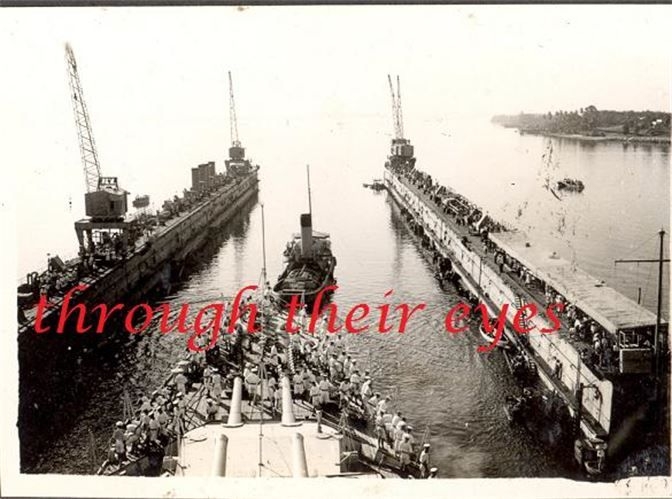 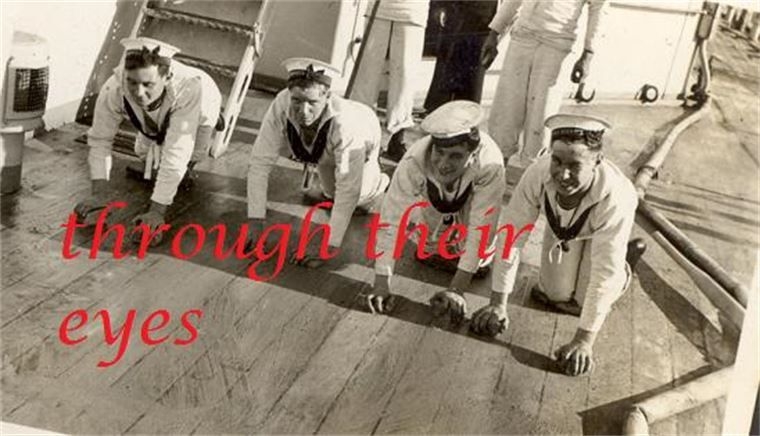 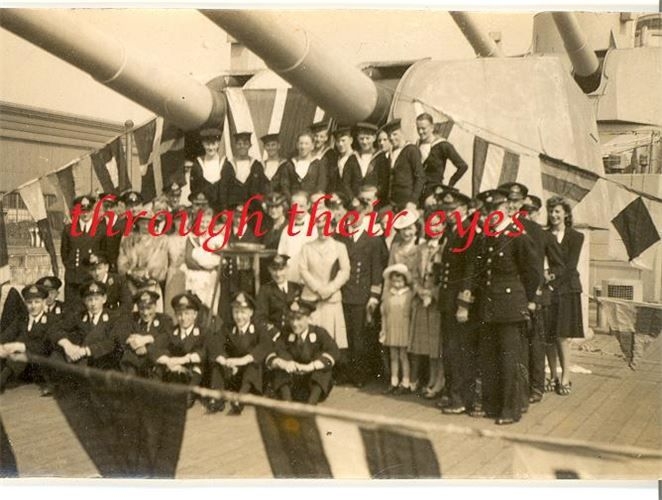 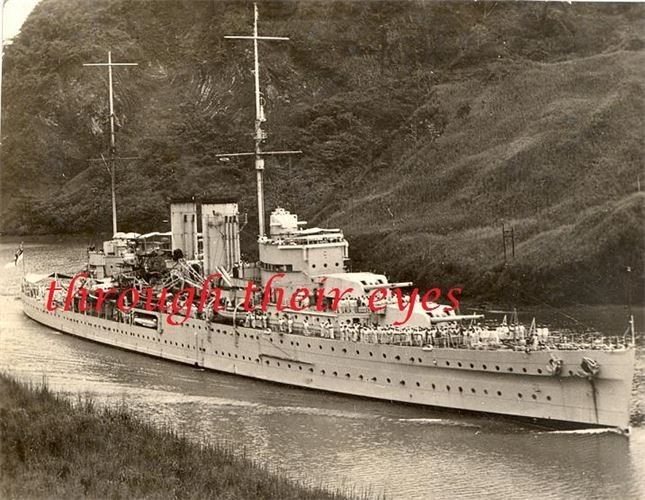 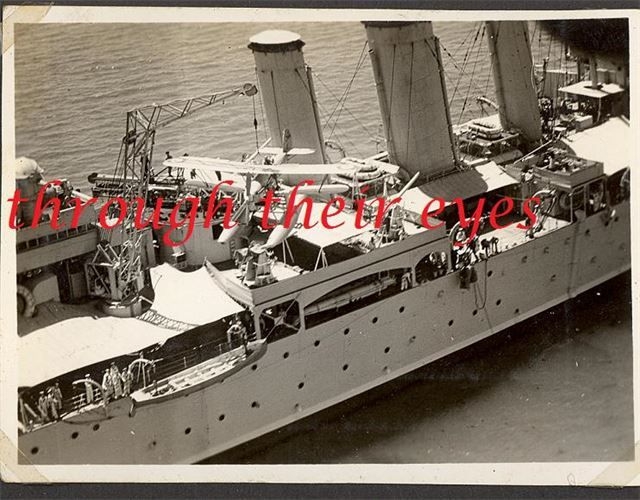 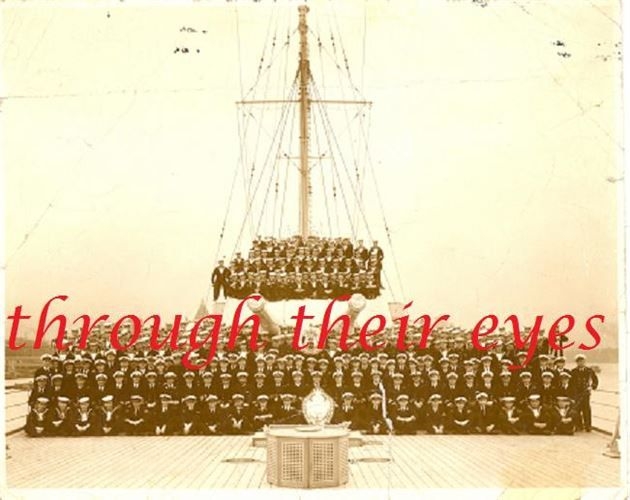 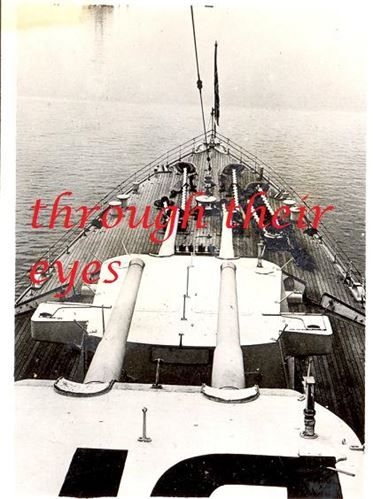 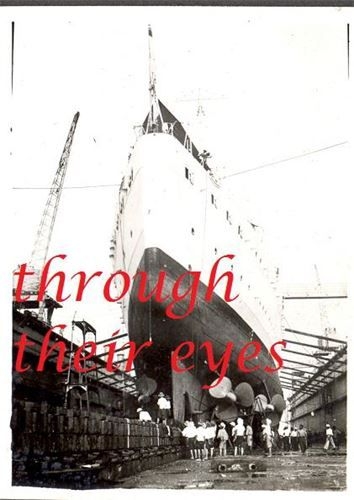 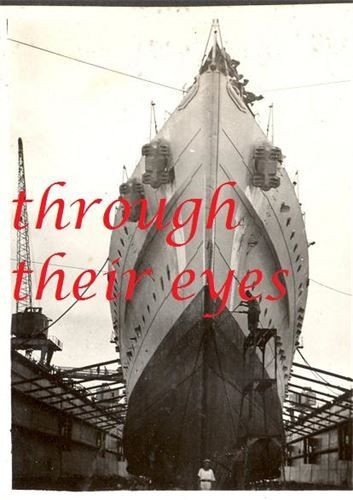 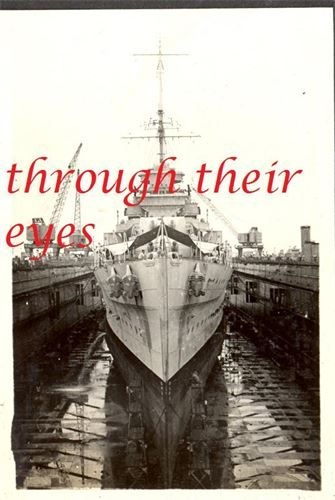 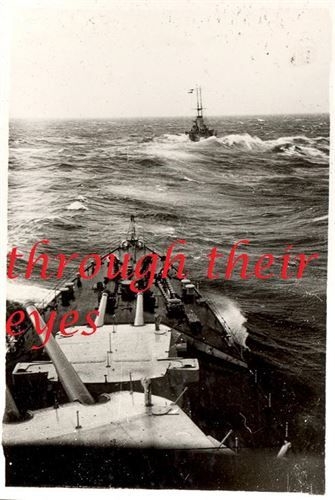 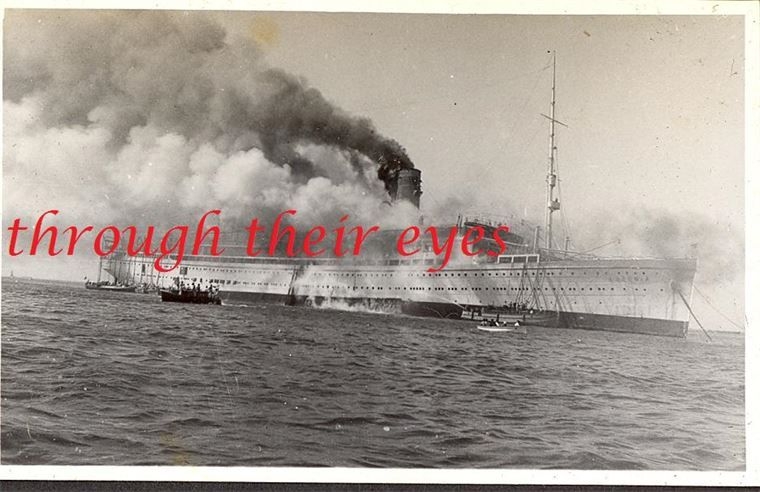 HMS Belfast was launched in 1938 , a town class light cruiser , she saw service in WW2 initially part of the naval Blockade against Germany .Saw action escorting Artic convoys to the Soviet Union .During December 1943 HMS Belfast played an important role in the Battle Of North Cape assisting in the destruction of German warship Scharnhorst .

HMS Belfast is now a museum ship moored in London on the River Thames and well worth a visit .