TIRPITZ AND ITS ARADO FLOAT PLANE

The album belonged to a Luftwaffe Flight officer ..rank oberleutnant ( he may have been promoted to a higher rank as the war went on ), serving with the German Navy on the famous Battleship TIRPITZ.

He is pictured with the ships Arado AR 196 float plane ..there are approx 15 fantastic original photos of this plane on the Tirpitz , our man is seen on top of the plane in 3 photos and alongside in another , there are also good photos of the plane with its wings folded up , plane in hanger ,....and a good sequence of photos showing the plane being lifted up by hoist and lowered on to the sea ..

There are approximately 10 photos of the ship itself and a very nice photo of the Tirpitz Captain FRIEDRICH KARL TOPP .

There are a few photos of the mans RAD Service in 1937 , it appears he served for a time on the Linienschiff Scheswig Holstein ..there are photos of this ship and places visited . More photos show young sailors going through basic training aboard a large masted naval ship . There are other shots of crew and officers .

There are 2 very nice photos of U-BOAT 23 and another fine photo of a large Luft-Hansa seaplane with 6 propellers above the wing .

At the end of the album there are a few photos which strongly suggest our man spent time in a prisoner of war camp.

TO BUY THIS ALBUM FOR £10 ( FREEPOST ) VIA PAYPAL CLICK BUTTON . 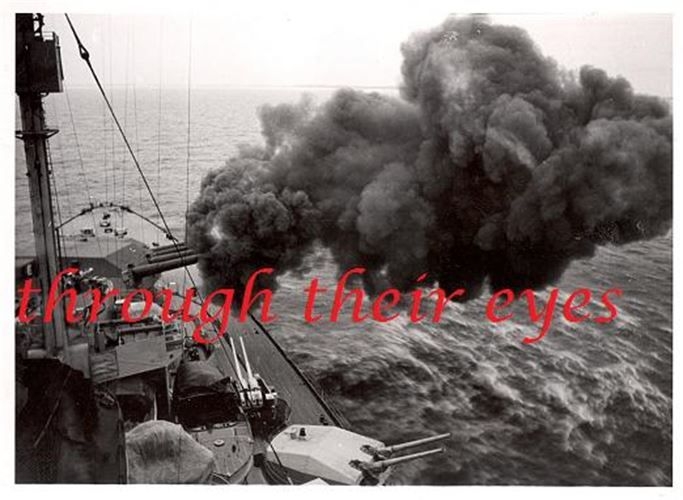 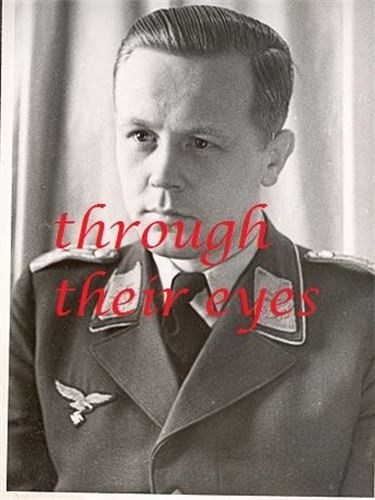 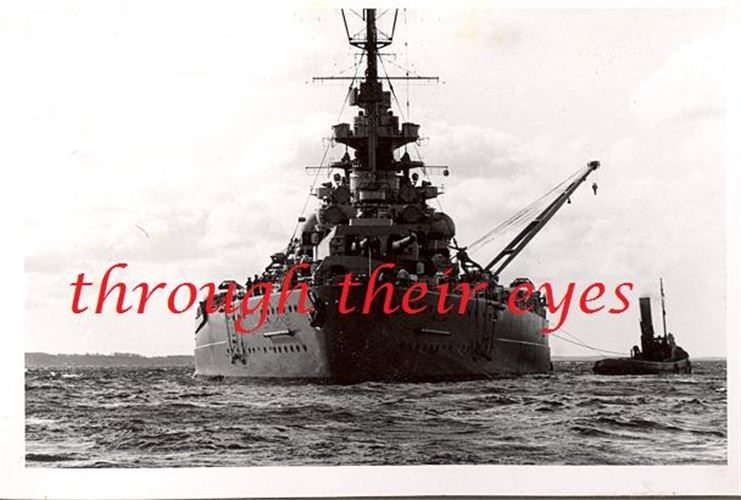 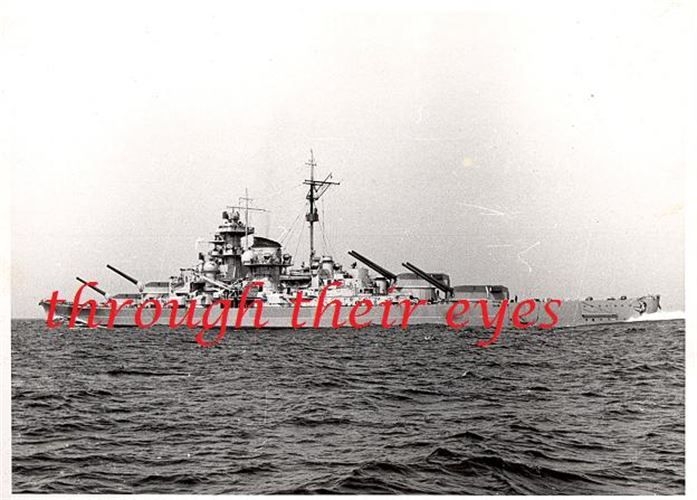 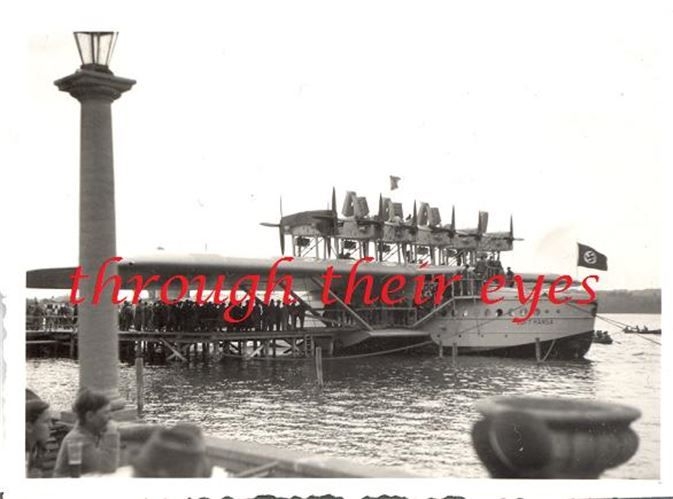 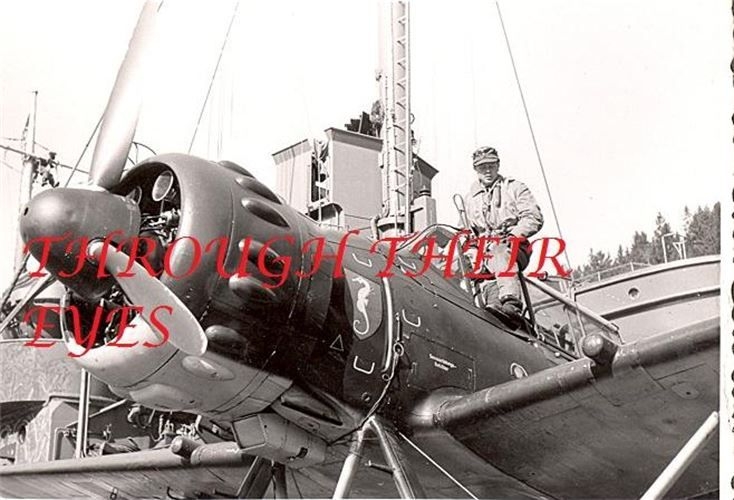 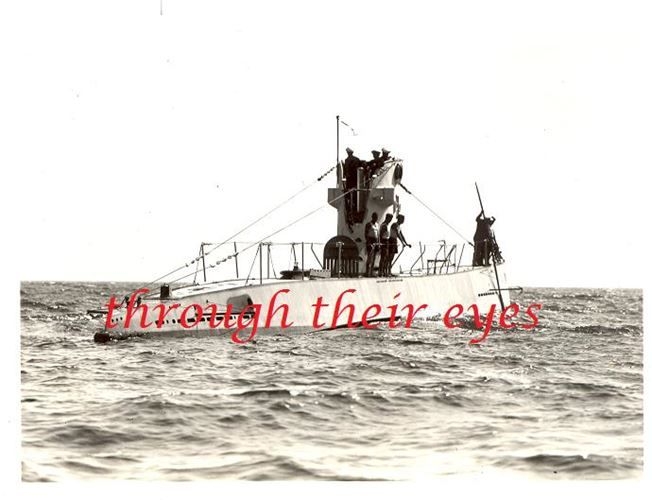 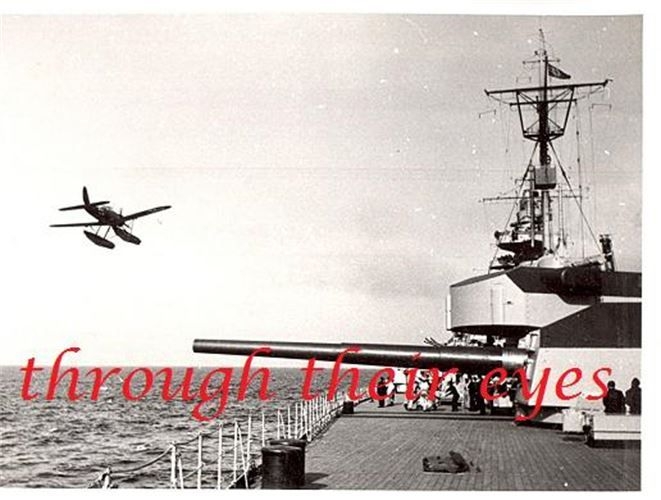 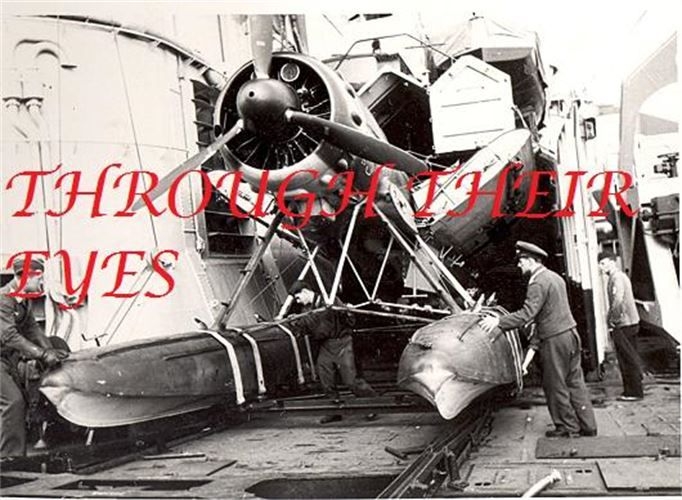 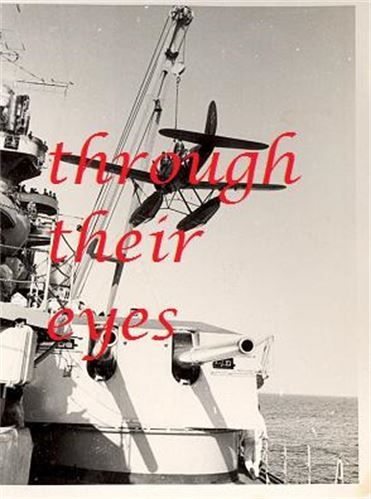 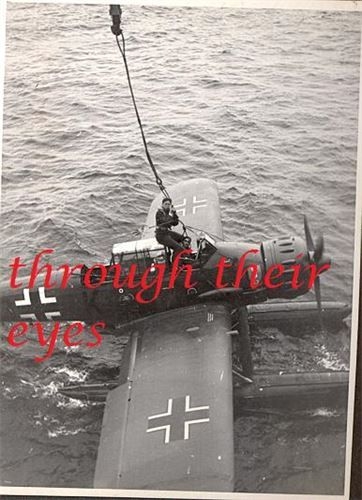 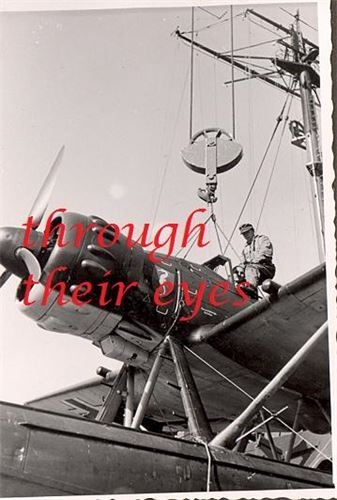 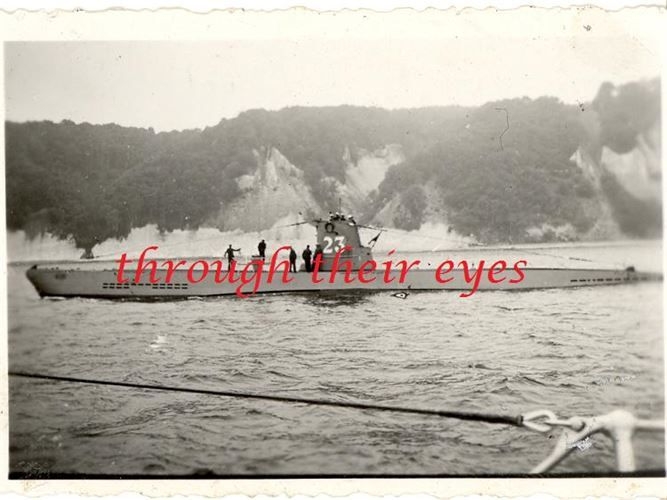