Photo album contains 155 photos . the previous owner is seen throughout the album . A few photos show him in Italy late WW2 . He spends wars end to late 1940s in post war Germany .

In the early 1950s he serves with the Australian army in Korean war ...he appears to have been based at a large oil depot at Kure , Japan . 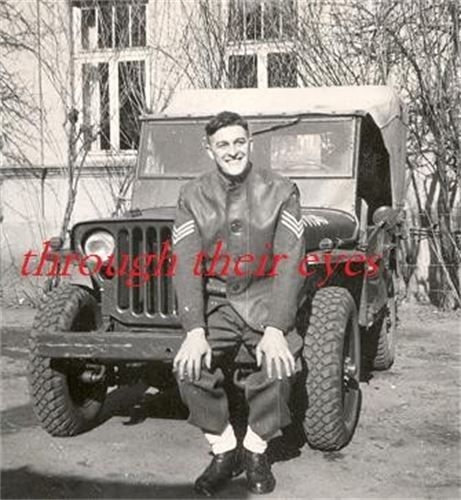 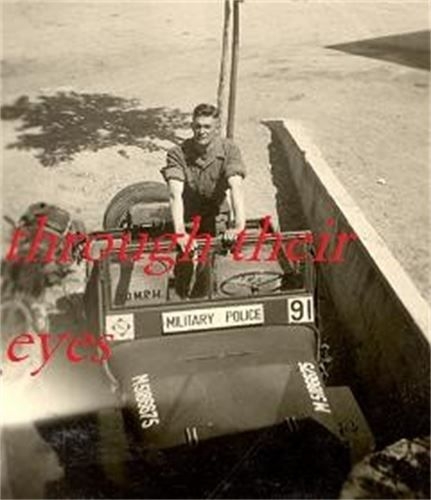 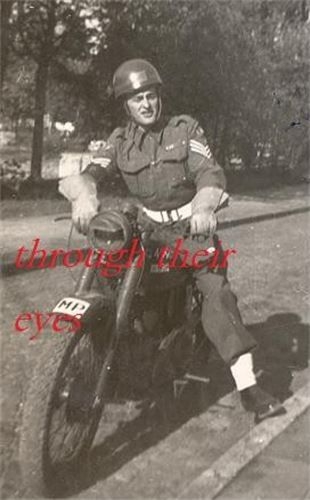 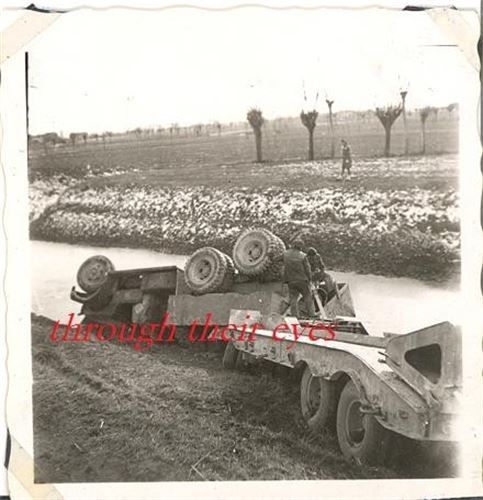 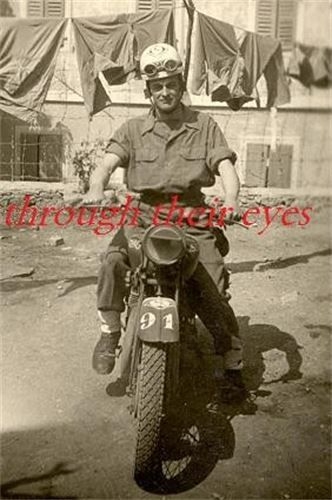 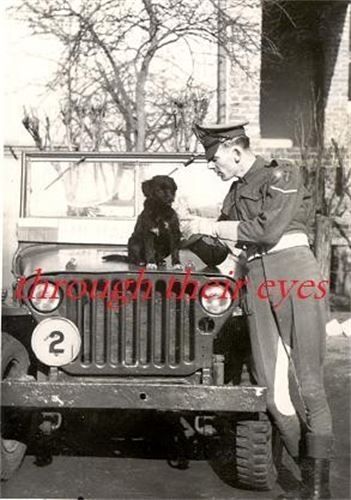 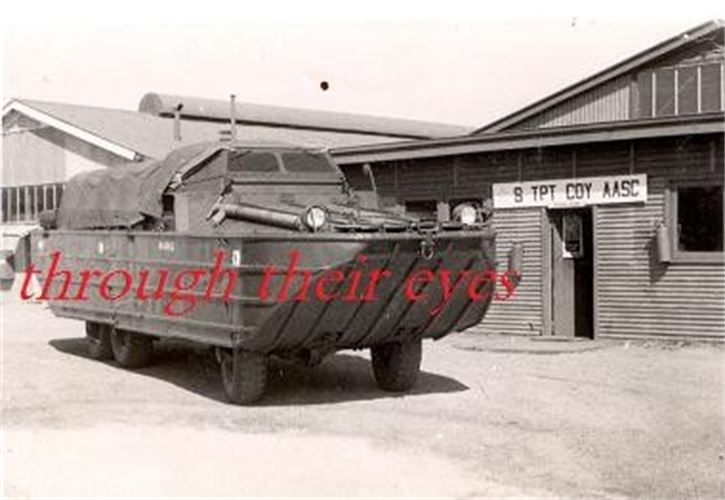 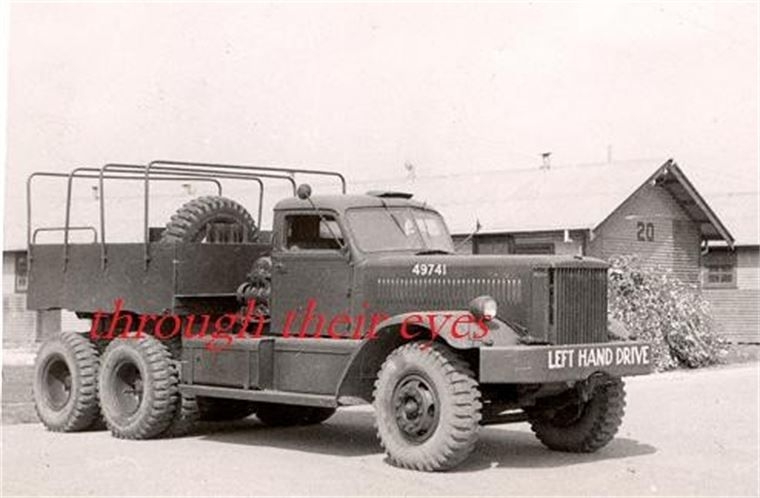 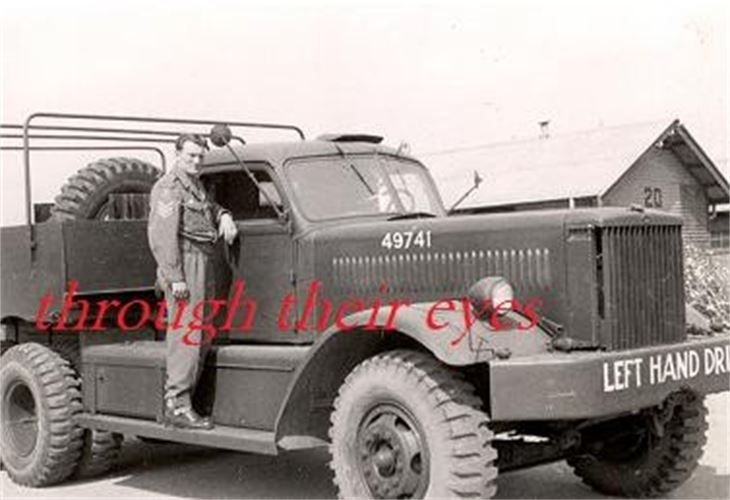