The album belonged to a soldier who initially serves with an armoured car unit in India during the early 1930's . The battalion then converts to light tanks . There are over 70 very good scans of light tanks & armoured cars on the cd .

Photos of particular interest ..2 photos of Capt Hoads " Q" Tanks ...these are light tanks cleverly disguised as trucks to trap raiders ..the tanks have a wooden and canvas structure which is attached & goes goes over the tanks ...they look very effective .

...3 photos show a burning armoured car during the Peshawar riots in 1931 .

...Another couple of photos show the destruction of Spinwam village in 1937.

The album also has many photos of the soldiers at work , rest and play . Plus good quality photos of the locals, Khyber Pass , Forts & camps , Peshawar .etc etc.

This is an excellent quality group of photos and should appeal to anyone with an interest in the Tank regiment, tanks in general or this part of the worlds troubled history .

It seems little has changed in the past 80 years . 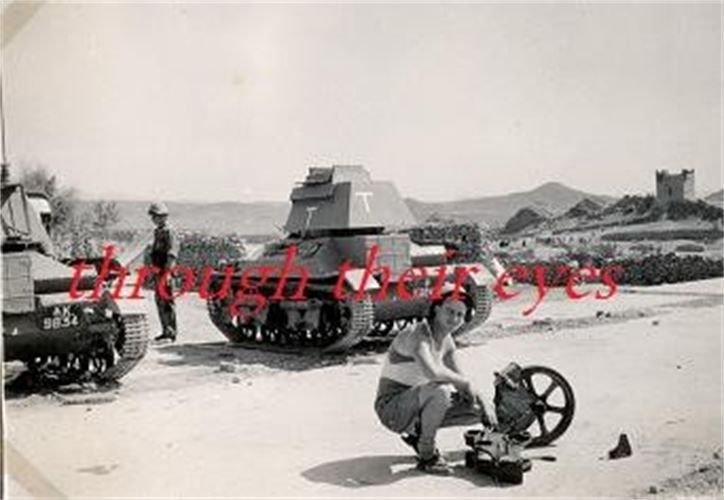 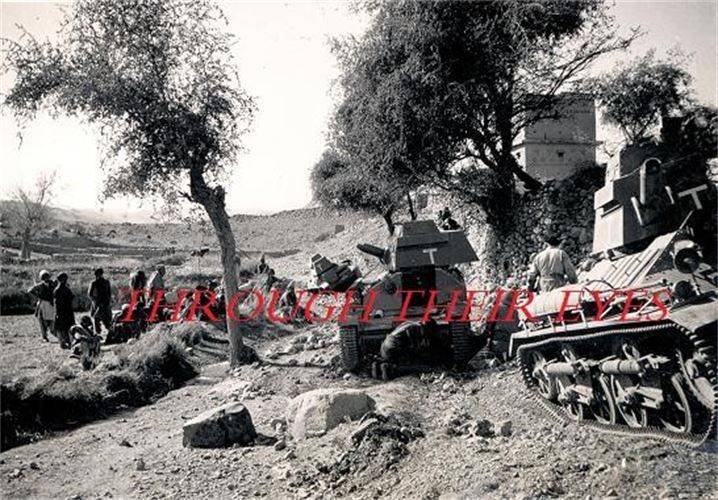 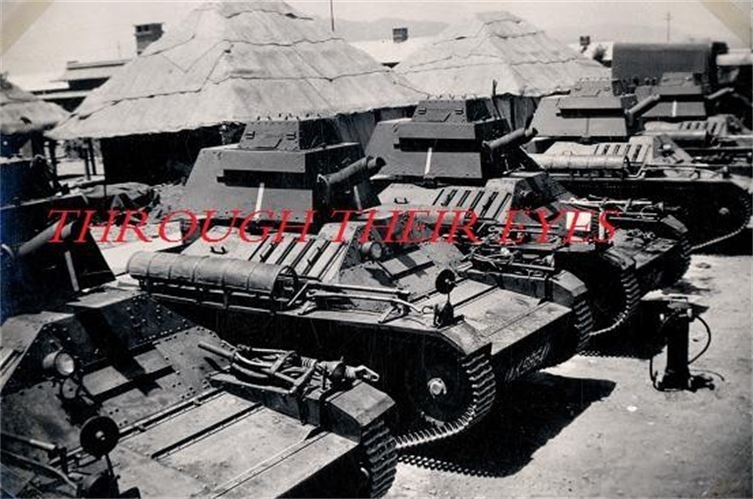 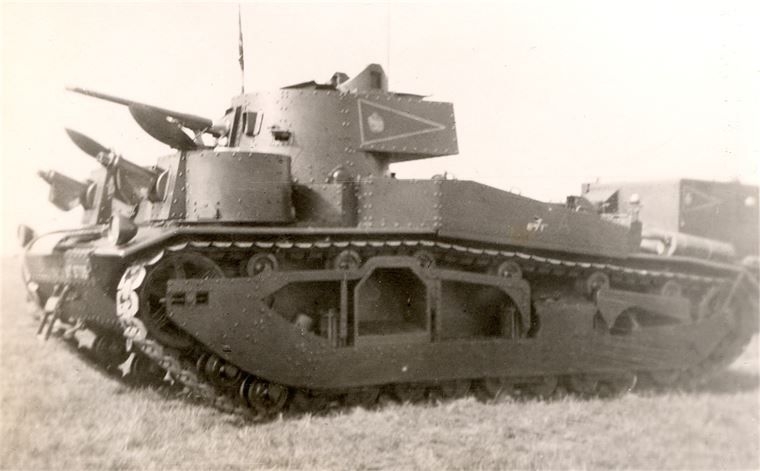 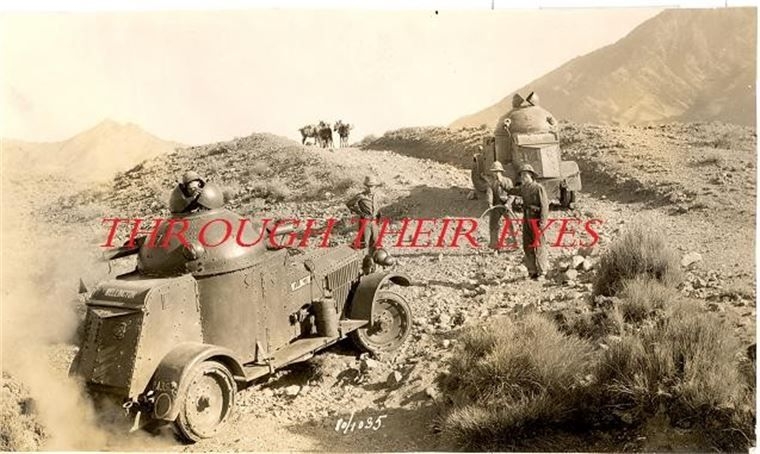 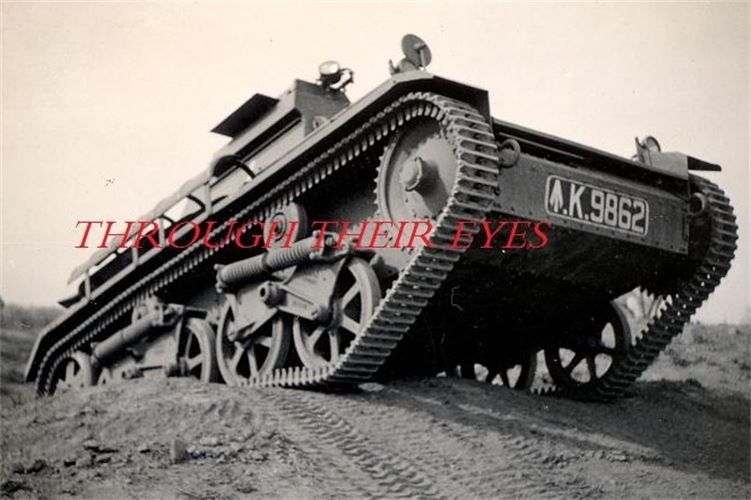